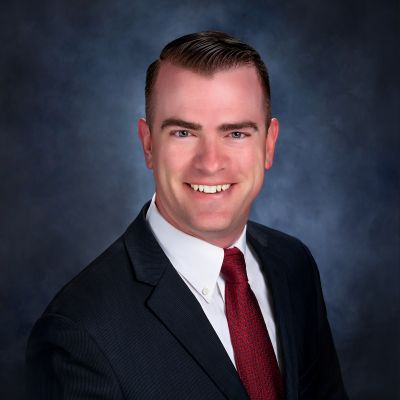 Guaranty Bank is pleased to announce that Paul Cowherd was recently hired as vice president and commercial relationship manager. He will office at the bank’s 1701 W. State Highway J location in Ozark.

Cowherd has nearly a decade of banking and credit analysis experience, beginning his career in 2013 with Great Southern Bank where he was a business banker and credit analyst. In 2017 he joined Simmons Bank as vice president of commercial lending.

Cowherd holds a Bachelor of Science degree in Agriculture Systems Management from the University of Missouri and is active in the community, volunteering with Junior Achievement and the Community Partnership of the Ozarks.